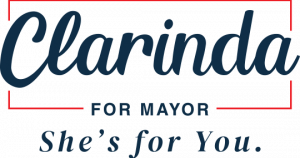 Why I Am Running

I have lived in Tusayan all of my life... 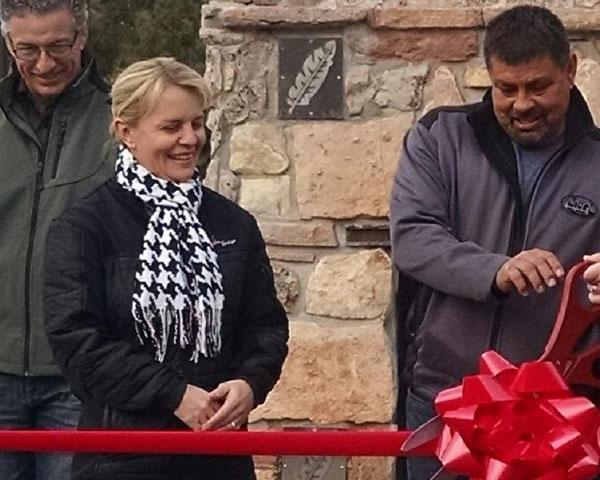 and I am running for Mayor because the current Mayor has needlessly wasted millions of dollars on things such as a failed affordable housing project, Washington D.C. lobbyists, countless consultants, fines and penalties.  It’s an unfortunate record of failure, but if we work together and make some changes there can be better days ahead for Tusayan.

Tusayan generates about $4.5 million a year in tax revenues.  Tusayan employees and residents should be benefitting. That’s why I am proposing that residents, which have worked in Tusayan for over a year, would be eligible for excess tax money directly to them.  So you could get a one-time payment of approximately $6,000 and then an annual payment of about $3,000 (economy dependent.) Money that could help residents during a crisis, such as the pandemic we are living through now, or during the variety of Grand Canyon National Park closures we have witnessed over the years.

Think of it as a refund to residents for a decade of failure.  It’s your money, not theirs.

I have consulted with experts about this and believe it to not only be legally sound but morally right. And something worth fighting for .  . . for you. 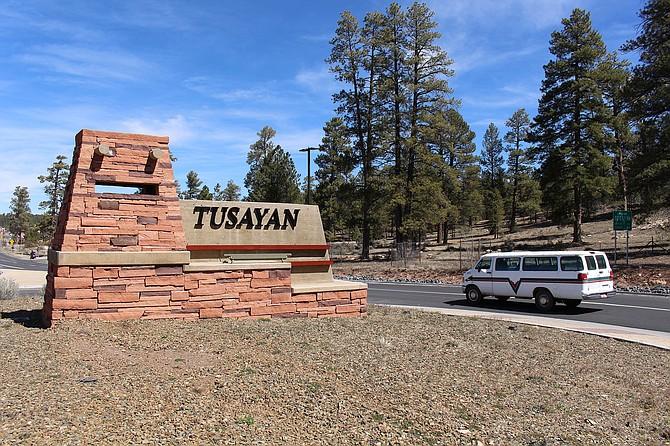 And any excess checks my husband or I would receive would be handed back to the town treasury.

The Town of Tusayan has promised ‘affordable housing’ for 10 years now. And in that 10 years not a single house has been constructed by them, despite the fact that Mayor Craig Sanderson and the former Town Manager squandered nearly $8 million on the Ten X housing project.  This is more than double the amount our company spent to fully build out 29, 1-4 bedroom, units in Tusayan. The Mayor and former Town Manager ignored and broke basic rules. Millions wasted, nothing accomplished and no housing for the $8 million dollar price tag.

It’s a disaster and an embarrassment. Our current Mayor should have known better. Assuming he was misled, such a failure overshadows any hint of good intentions.

Tusayan spends between $10,000 and $15,000 A MONTH on D.C. lobbyists to carry the water for a nationally ridiculed development plan. Whether you are for or against this project THEY should be paying for lobbyists not you, the taxpayer.

For years the town has promised its residents it will build a sports complex including soccer and ball fields on Grand Canyon School District land in Tusayan. Where are those fields? How long should we wait? 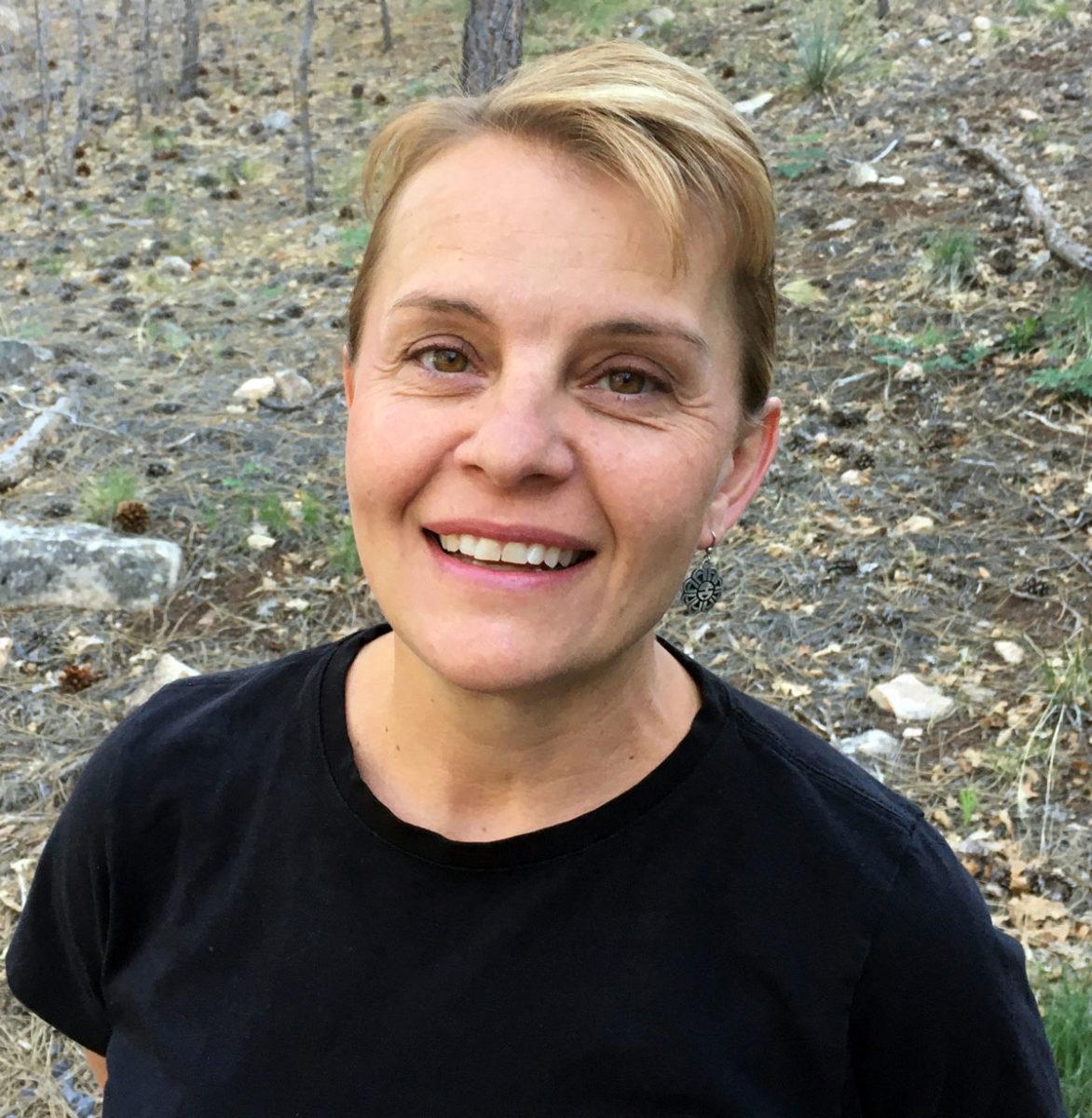 I have lived in Tusayan my whole life.  I will not let you down.  Throughout this pandemic crisis the company I work for has kept every single employee on the payroll and covered by health insurance.  I will always fight for employees.

Tourists fuel the local economy and the tax base.  The people who live and work in Tusayan make sure those dollars keep coming. They should benefit from this bounty in some significant way.

I am asking for your vote because Tusayan belongs to its residents and not highly paid lobbyists and special interests. Let’s reverse a decade of failure so there can be better days ahead for Tusayan. 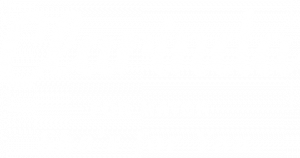